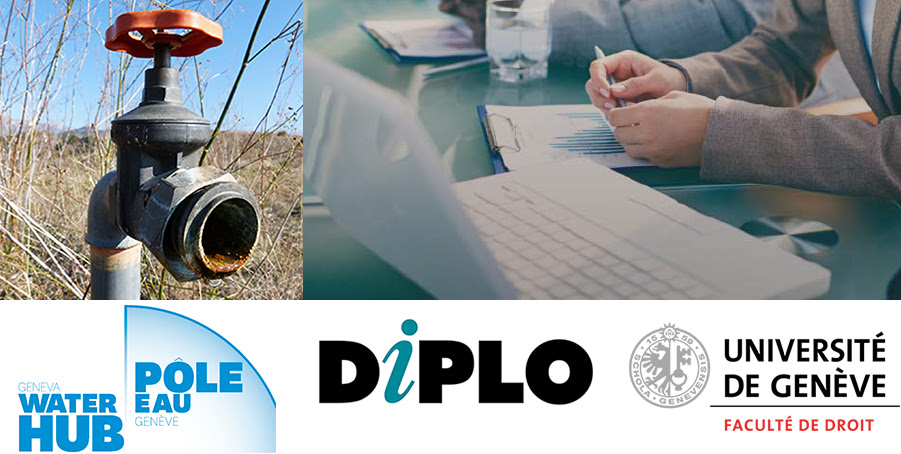 Approximately 280 transboundary watercourses serve almost 40 per cent of the world’s population. Of these, 180 feed 2 States, while the others feed 3 States and more. The continent of Africa has 63 transboundary watercourses, of which 11 affect 4 or more riparian States (including 11 States for the Nile and 9 for the Congo). In South America, the Amazon serves 7 States, and 6 Asian States share the Mekong. As for the Danube, its watershed is divided among no less than 17 States. Moreover, more than 500 aquifers are shared between two or more States. These few figures show how much surface and groundwater management require effective cooperation and harmonization of regulations among States, taking into account the rights and obligations of non-State actors.

The entry into force of the 1997 Convention on the Law of the Non-Navigational Uses of International Watercourses in 2014 and the global opening of the 1992 Convention on the Protection and Uses of Transboundary Watercourses and International Lakes (Water Convention) in 2016 to all UN members States mark a fundamental step in the evolution of universal principles and rules in international water law and transboundary cooperation. These instruments, together with agreements at the regional and basin levels, support the overall architecture of the management and protection of shared water resources.

The webinar will examine the role of international water law in enhancing transboundary cooperation. It will also emphasize how the Implementation Committee of the UNECE Water Convention is used as a mechanism to support cooperation between riparian States.

The Implementation Committee of the Water Convention and the promotion of transboundary cooperation: some successful achievements

This website uses cookies to improve your experience while you navigate through the website. Out of these cookies, the cookies that are categorized as necessary are stored on your browser as they are essential for the working of basic functionalities of the website. We also use third-party cookies that help us analyze and understand how you use this website. These cookies will be stored in your browser only with your consent. You also have the option to opt-out of these cookies. But opting out of some of these cookies may have an effect on your browsing experience.
Necessary Always Enabled
Necessary cookies are absolutely essential for the website to function properly. This category only includes cookies that ensures basic functionalities and security features of the website. These cookies do not store any personal information.
Non-necessary
Any cookies that may not be particularly necessary for the website to function and is used specifically to collect user personal data via analytics, ads, other embedded contents are termed as non-necessary cookies. It is mandatory to procure user consent prior to running these cookies on your website.
SAVE & ACCEPT