Renaissance diplomacy: Compromise as a solution to conflict [A historical journey #6] 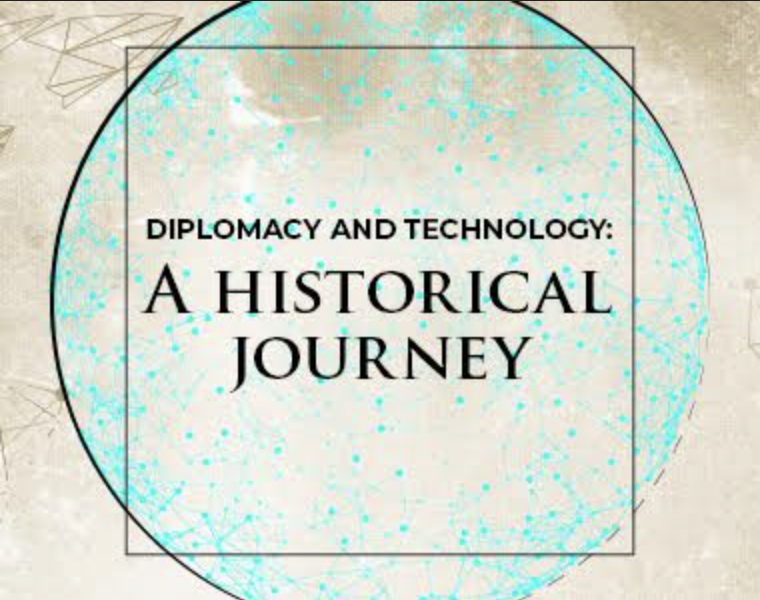 Renaissance diplomacy: Compromise as a solution to conflict [A historical journey #6]

A masterclass with Jovan Kurbalija

Diplomacy and technology: A historical journey #6
Renaissance diplomacy: Compromise as a solution to conflict

Join us in our next journey through the history of diplomacy and technology. In June, we will look at Renaissance diplomacy, and the impact the invention of the printing press had on diplomacy during the Reformation.

Find out more about how technology influenced the history of diplomacy 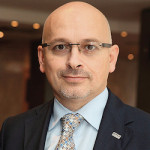 Another important development, linked mainly to the Reformation, was the invention of the printing press. This invention had a considerable impact on all functions of society, including diplomacy. The Church’s dominance through parchment-based writing was challenged, and its participation in diplomacy gradually weakened. Clergymen no longer held a monopoly in literacy and were no longer an indispensable part of each diplomatic mission.

During this period of slow and undeveloped transportation and communications, diplomats were among the few who had the privilege of travelling to remote places in search of news. They played an important role in transferring and spreading knowledge and information.

To find out more, join us for the next Masterclass episode ‘Renaissance diplomacy: Compromise as a solution to conflict’, on Thursday, June 24th, at 8am EDT